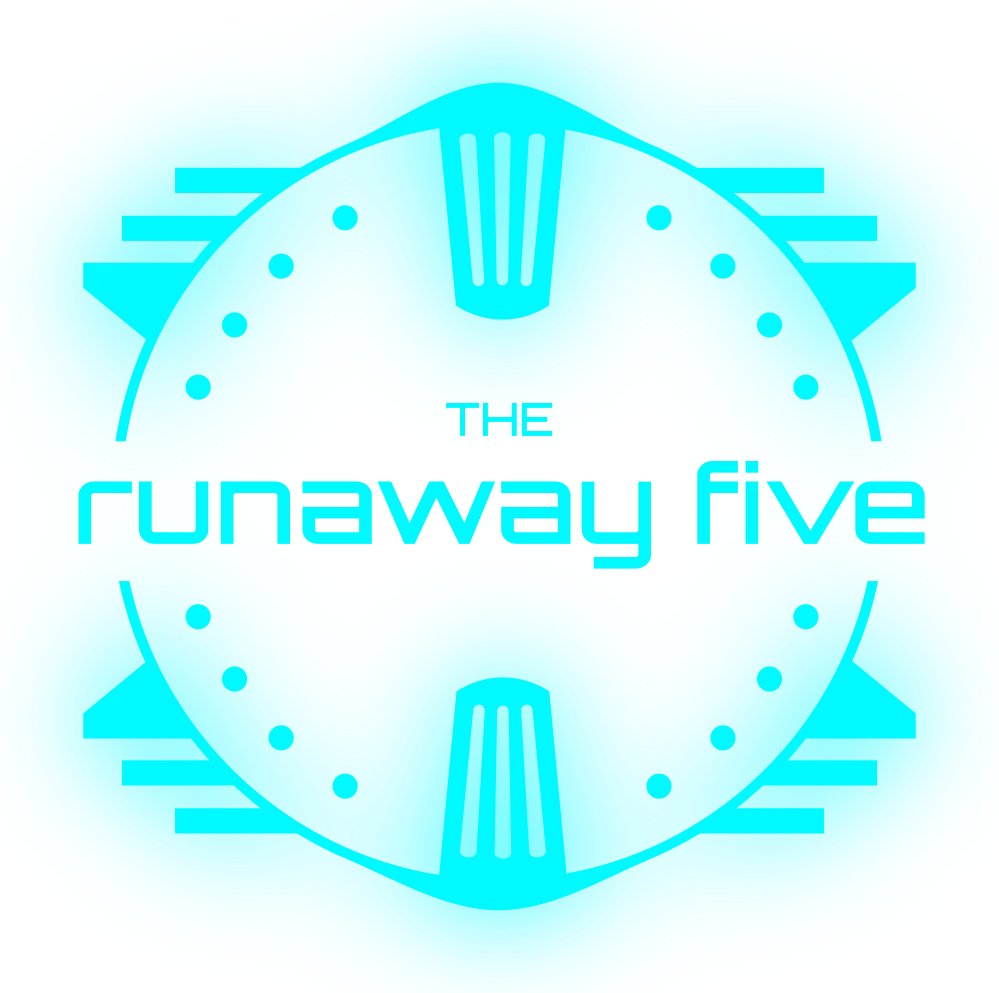 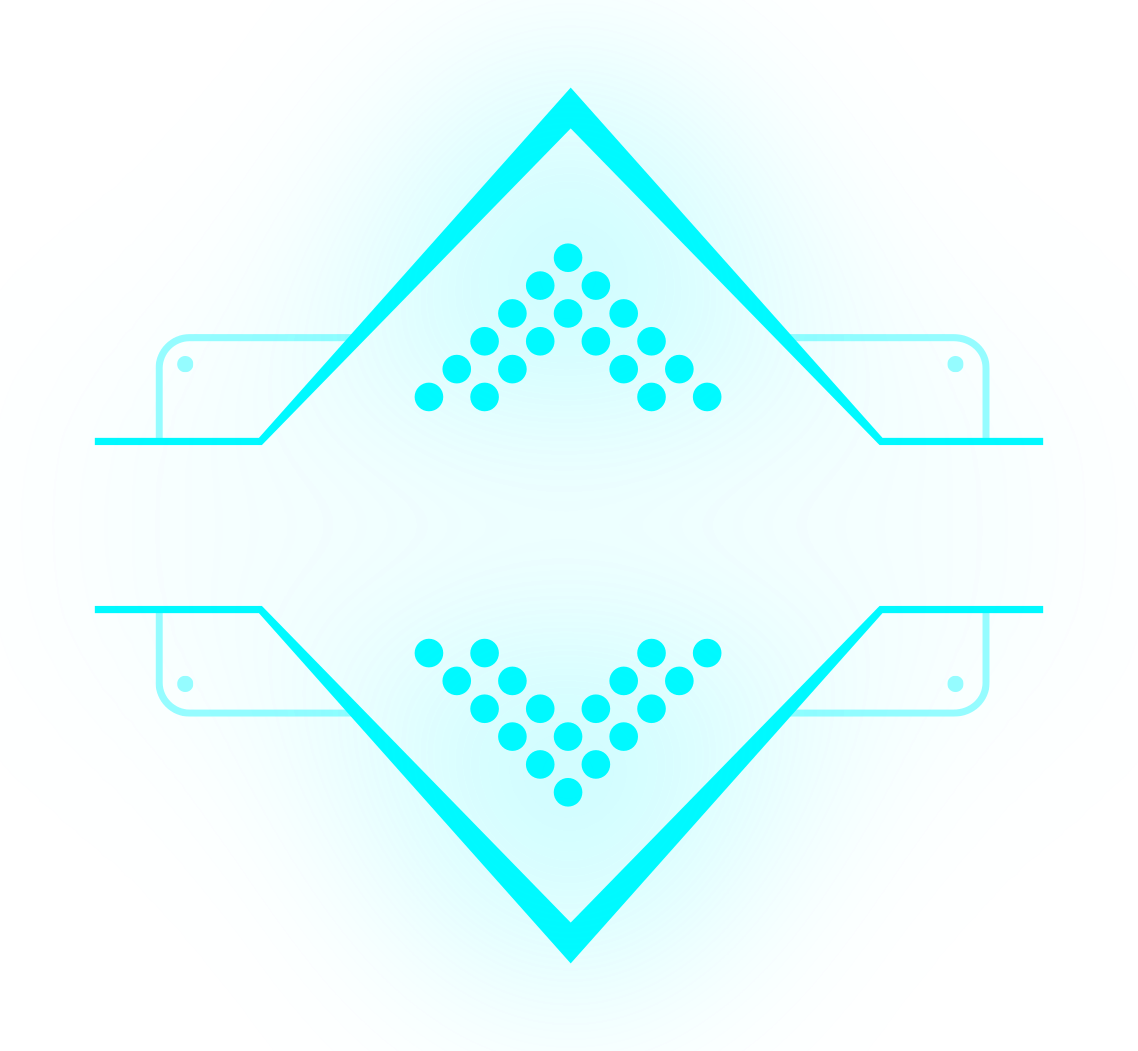 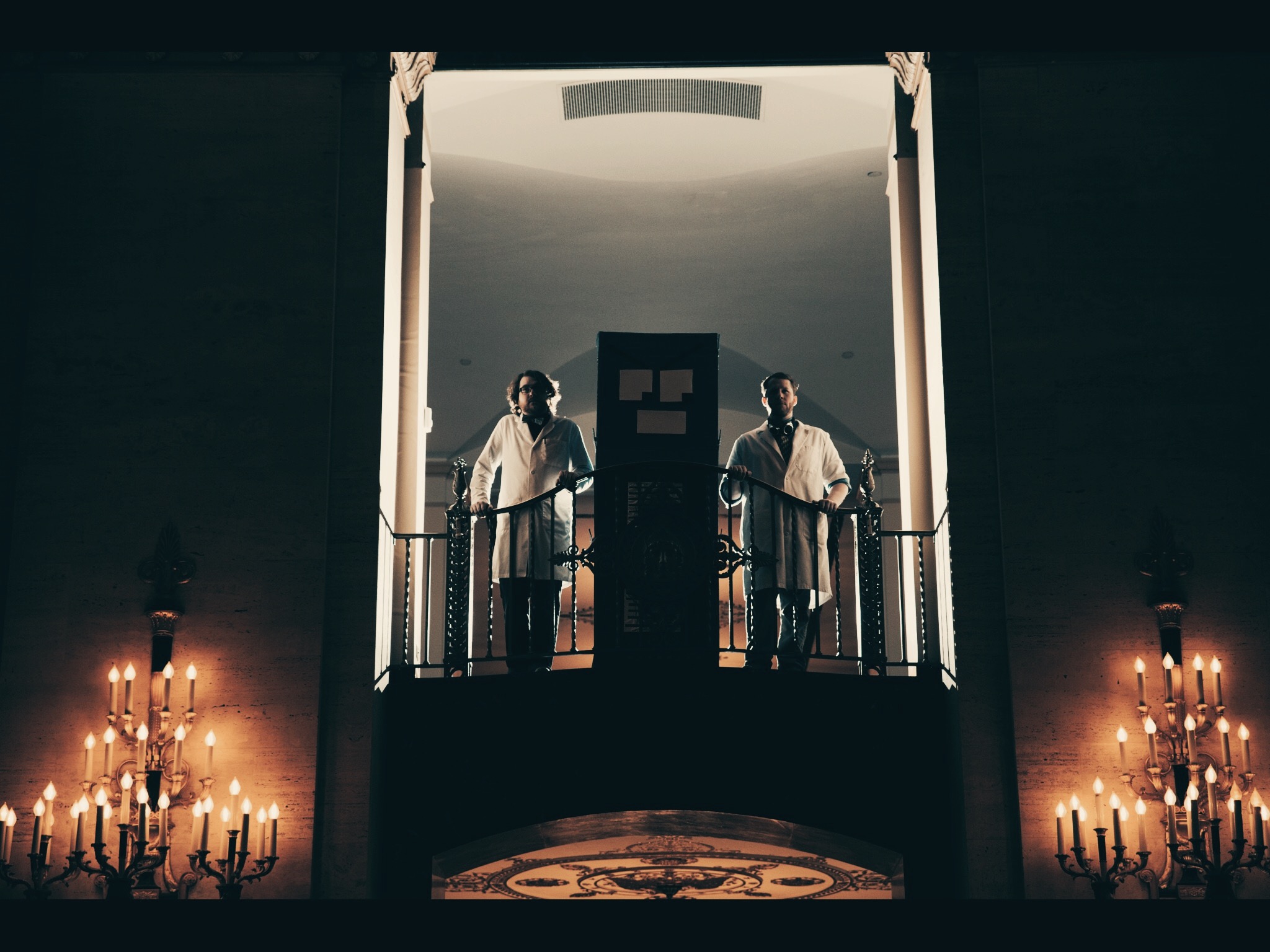 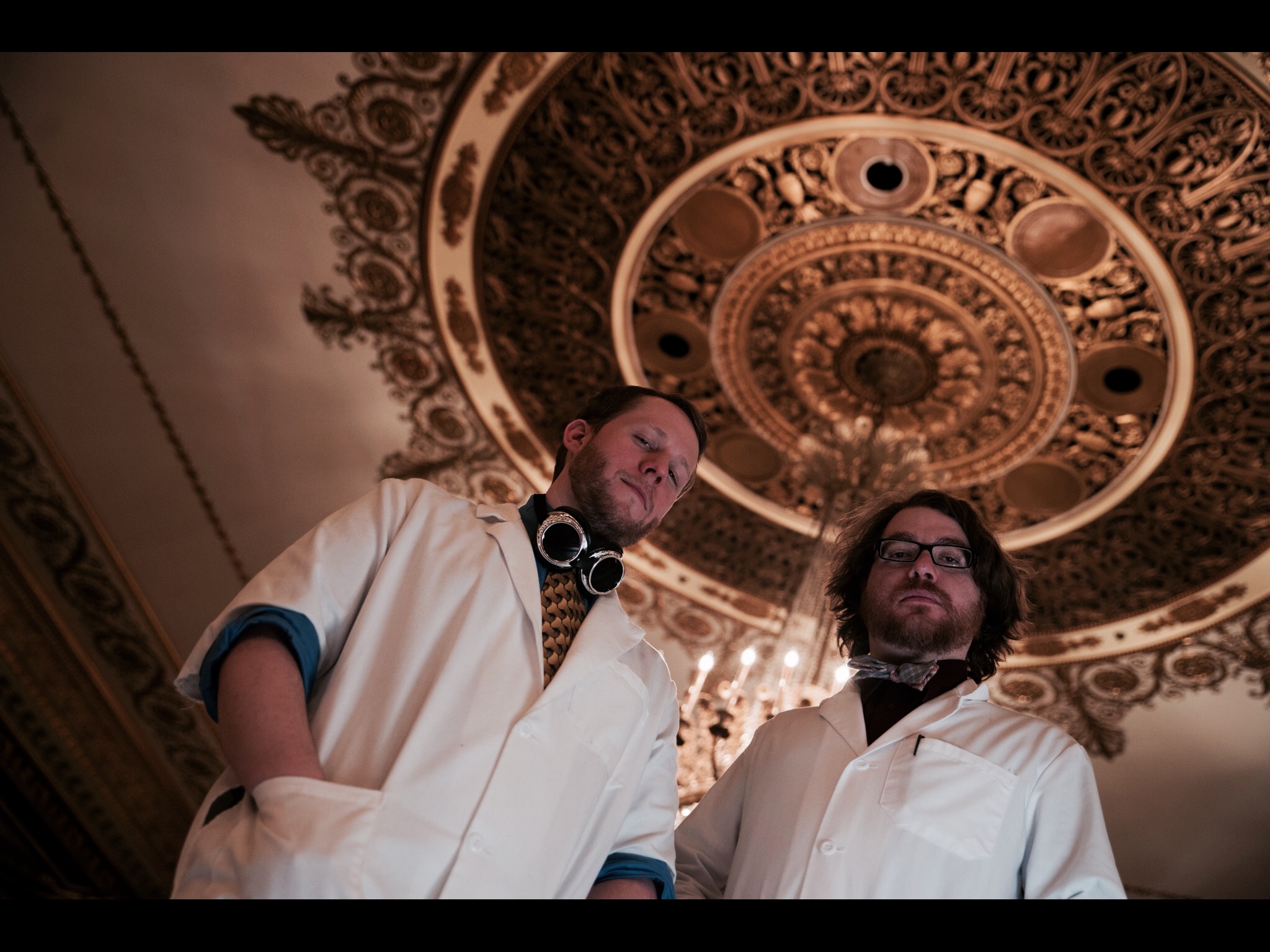 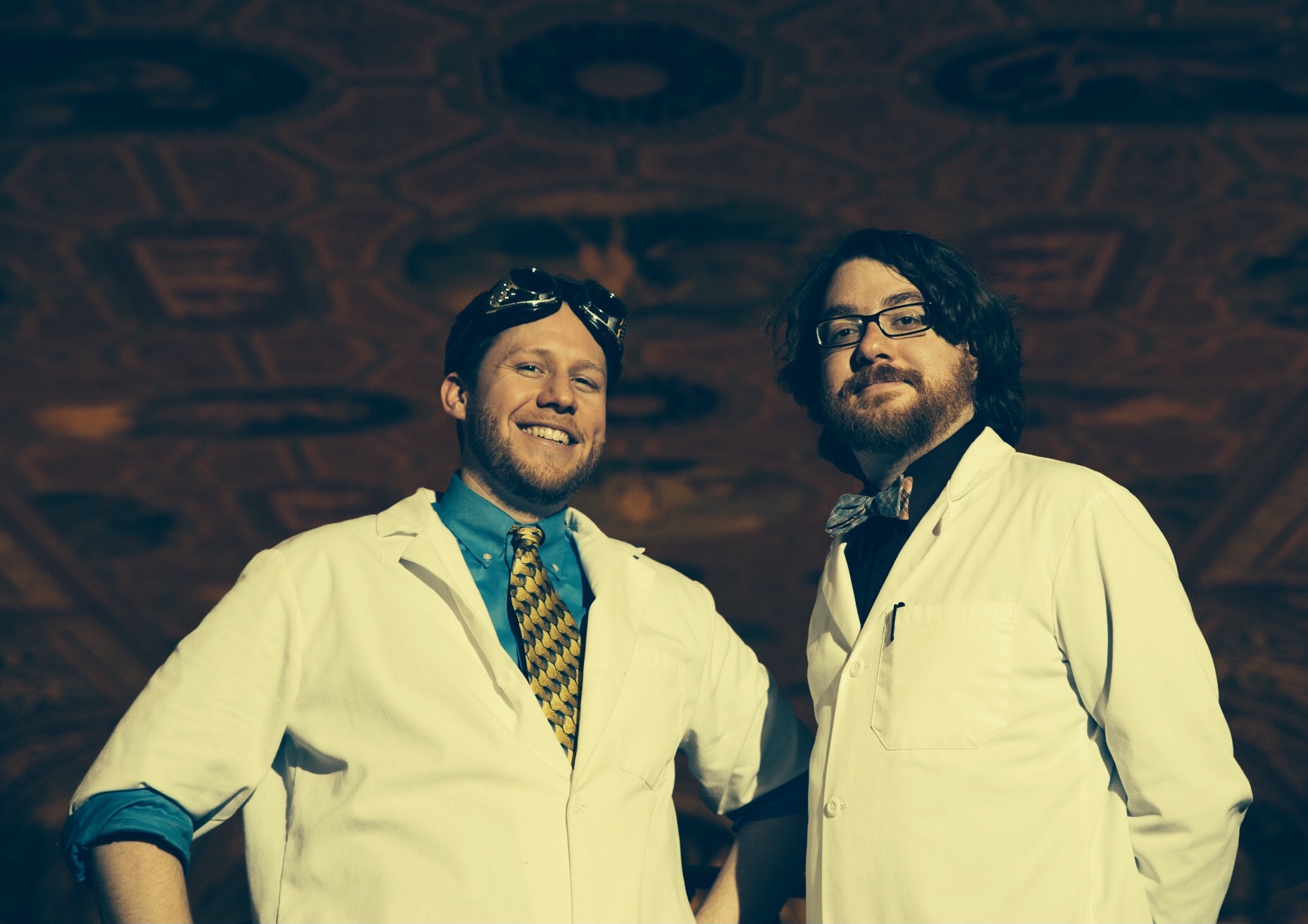 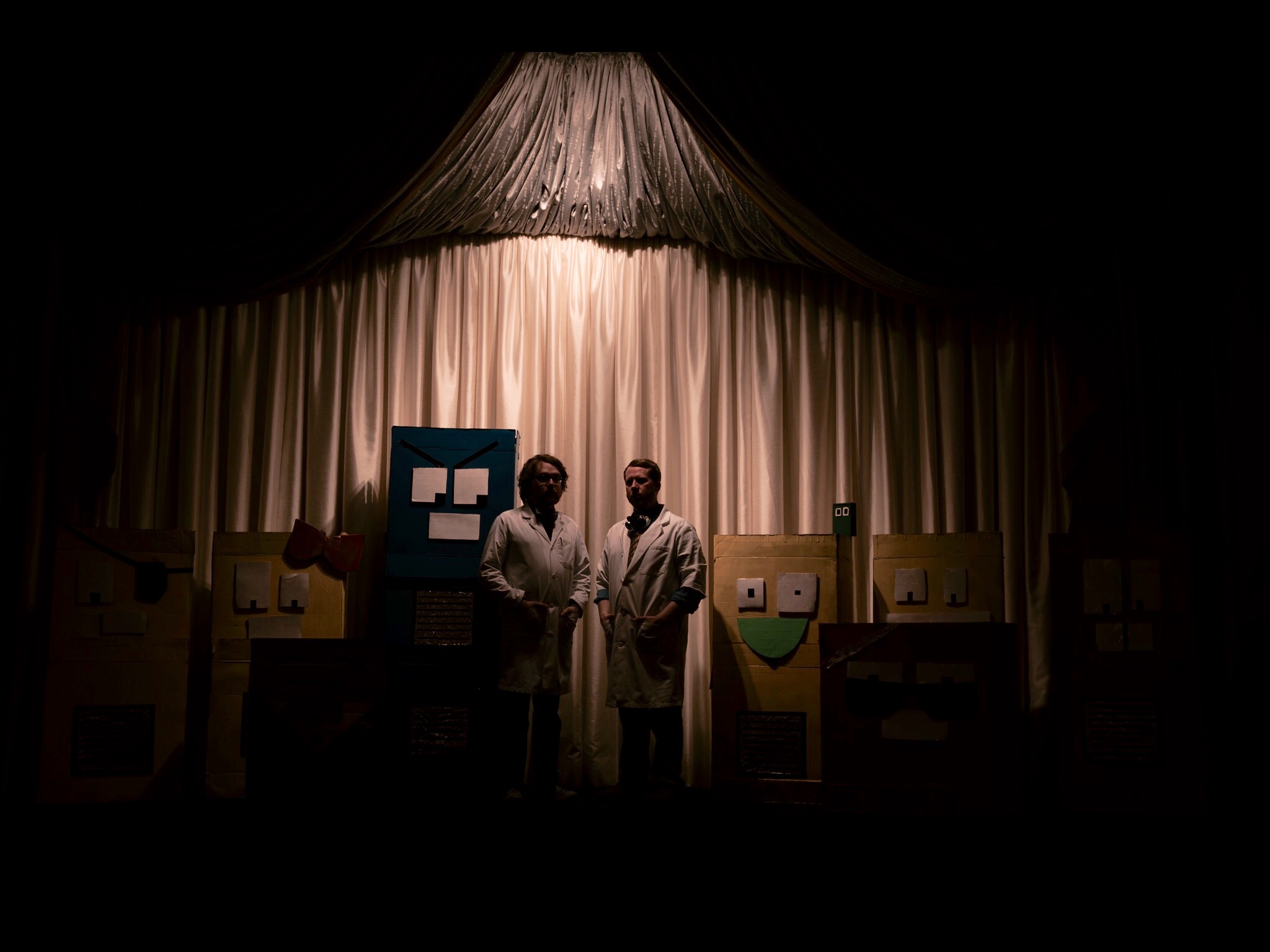 The Runaway Five is a TWO-MAN SCI-FI CHIPTUNE DANCE PARTY. Our bass player is a GameBoy. We have giant cardboard robots.

“With a disco rock sound somewhere between Franz Ferdinand and Harvey Danger, they brought big drums and solid hooks while performing in bowties and lab coats.”

“There are always one or two stand out new bands that everyone talks about all weekend, and this year was no exception. The Runaway Five are a bitpop duo who dressed as scientists with cardboard robots on stage. I’ve had their songs going through my head on a loop since seeing them”